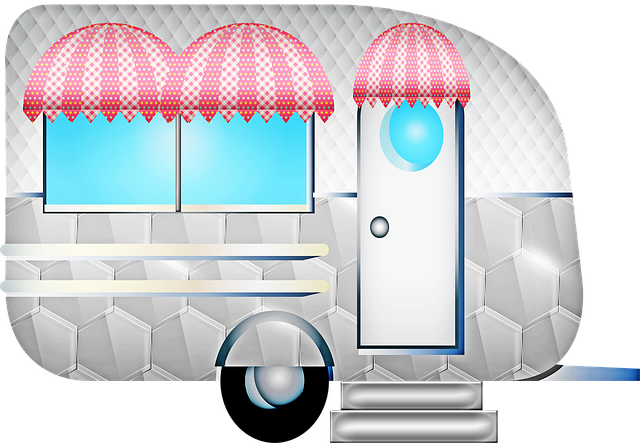 Campers, trailers must be off Bismarck streets by Wednesday – Bismarck Tribune

The Bismarck Police Department is reminding residents that it is illegal to park boats, campers, trailers and motor homes on city streets in residential areas between Dec. 1 and March 31.

Owners in violation of the city ordinance could be fined $150 per day, the department said. A camper or trailer left for more than two days could be considered abandoned. Towing and storage costs would be at the owner’s expense.

Such vehicles parked along streets in the winter months can delay emergency responses during large snowfalls, impede traffic and hinder snow removal efforts.

Get local news delivered to your inbox!